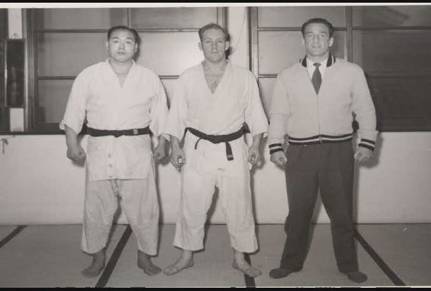 Below is a short biography on Takahiko Ishikawa and his time in Philadelphia, based on a few interviews on MAYTT and some outside sources. This is by no means an extensive biography of the judo champion from Japan. This is, however, an overview of his actions and influences during his time in the city. Being … END_OF_DOCUMENT_TOKEN_TO_BE_REPLACED 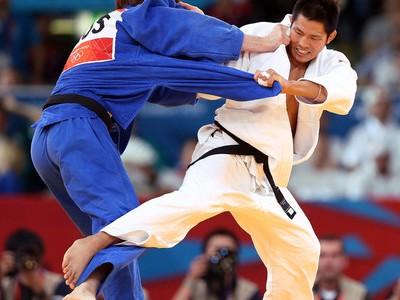 In this interview, Keith Bryant, CEO of USA Judo since 2016, discussed judo and America’s largest judo organizations’ responses to the decline in popularity of the martial arts. Such topics include membership numbers, creating a new American judo development model, standardizing teaching methods in the Coaching Task Force. Interview conducted in April 2019.   MAYTT: … END_OF_DOCUMENT_TOKEN_TO_BE_REPLACED